Hey everyone! My name is Kuba and I’m one of the engineers from Planning & Development Section.

My previous PC was a middle shelf Asus laptop from early 2011. It’s still functional, which is an achievement considering how heavily I run it, but for a while now it’s performance has been less than stellar. It’s enough to say that my current smartphone has better specs that the poor, old fellow. About a year ago I started writing my own Android app and when trying to launch it using Google’s Android simulator on my old PC I decided I really, really need an upgrade. 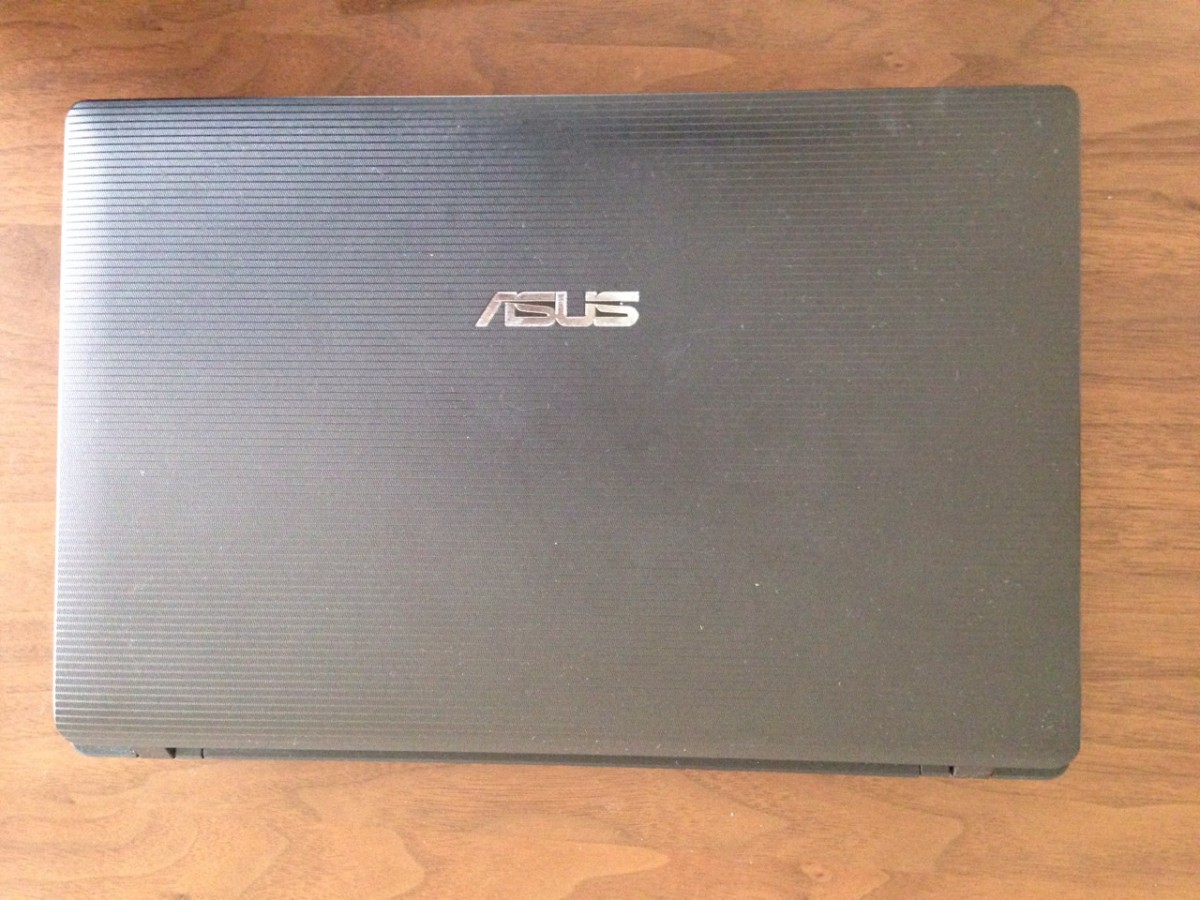 Fast forward to November 2015 and I got myself a shiny 21.5 inch iMac Retina with nearly maxed out options. That was a noticeable boost, some processing intensive computations I occasionally run complete even 80x faster than on the Asus ^^ But while I’m quite happy I got that iMac, there are a few things I don’t like about it:
– it’s horribly expensive! For anyone interested, check out Apple store. The price tag really hurt.
– it has only a so-so GPU (to be precise – integrated Iris Pro 6200). I’m slowly beginning to play with neural networks and performing the training phase on a high grade GPU has a potential of running a fair bit faster than on a CPU
– it’s a sealed unit – so no upgrades I could do on my own 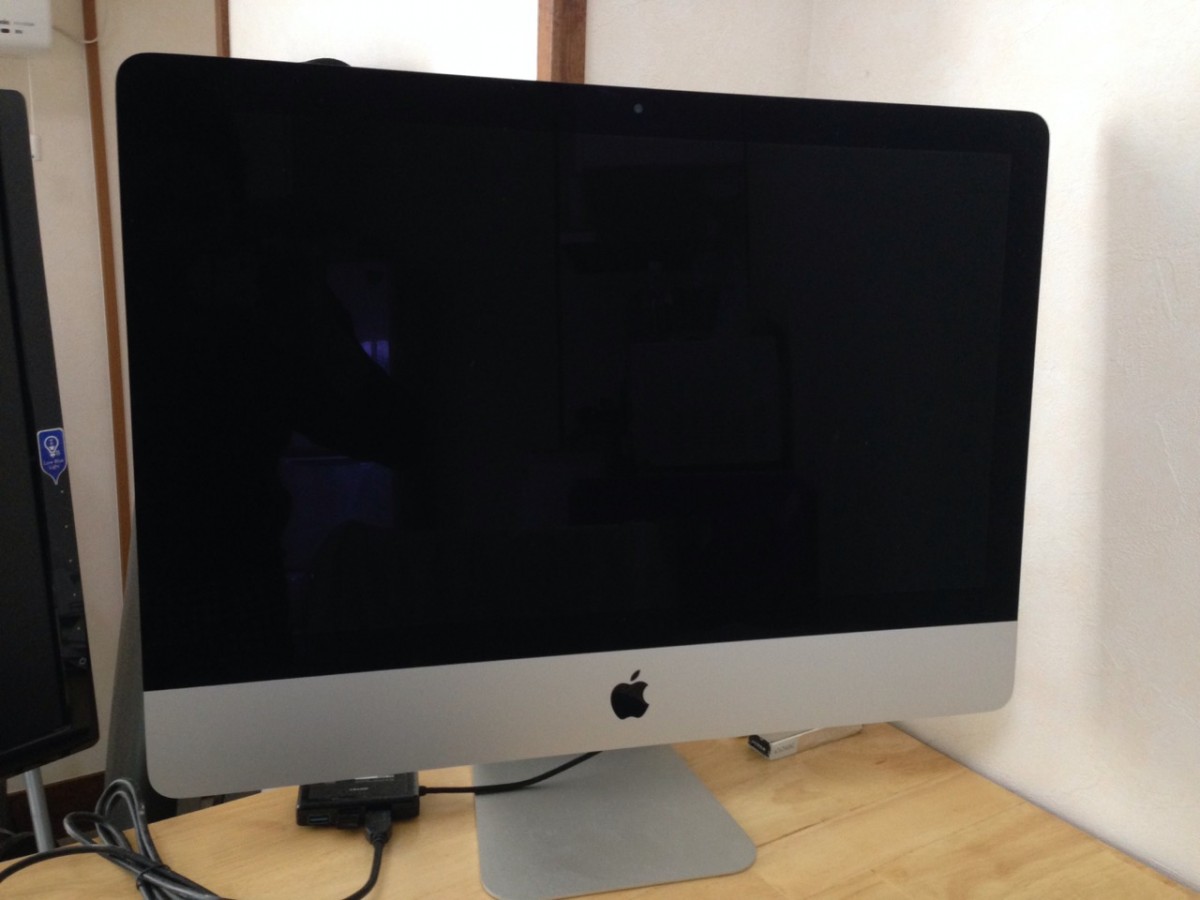 So why did I get that iMac, you might ask? I wanted a powerful machine running OSX. My iMac has a first class CPU and I didn’t trust myself to be able to build a Hackintosh. I also really wanted a new machine fast, being fed up with painfully slow compile times of my old laptop. So I still think I made the right decision buying that iMac.

Nonetheless, paying more for a single PC than I did for my first car gave me plenty of motivation to learn how to build my own PC, so that next time I get all the options I want for a competitive price. So I set out on my quest and, being a strong believer in textbooks and self-learning, purchased “Building the Perfect PC” by Barbara and Robert Thompsons. I recommend that book to anyone interested in the subject. It’s lengthy and often repeats itself, but highly instructive. As I was going through its pages, I also made a few trips to local Goodwill store to look at cases, motherboards and others, including second hand parts. And it turns out the whole business of building a PC really isn’t all that complicated at all 🙂 Connect CPU + cooler, RAM and optionally GPU to motherboard, put motherboard, hard disks and power supply into case, connect a bunch of clearly marked cables and enjoy 🙂

So now I’m all ready to build my own PC. And very keen to try my freshly gained skills. But there is one problem. Except for GPU, my iMac really is a top notch machine. Building anything that will beat it by a noticeable margin, plus add a good GPU, would cost some 150,000 yen. Still a fair bit less than the iMac itself, but considering I already have that iMac and all I would really gain for that money is a faster GPU, well… that’s too much money to drop. My current machine will probably serve me just fine for some 5 years to come, so I thought I won’t get a chance to prove my PC building skills any time soon.

And then… a colleague from Lexues gave me this: 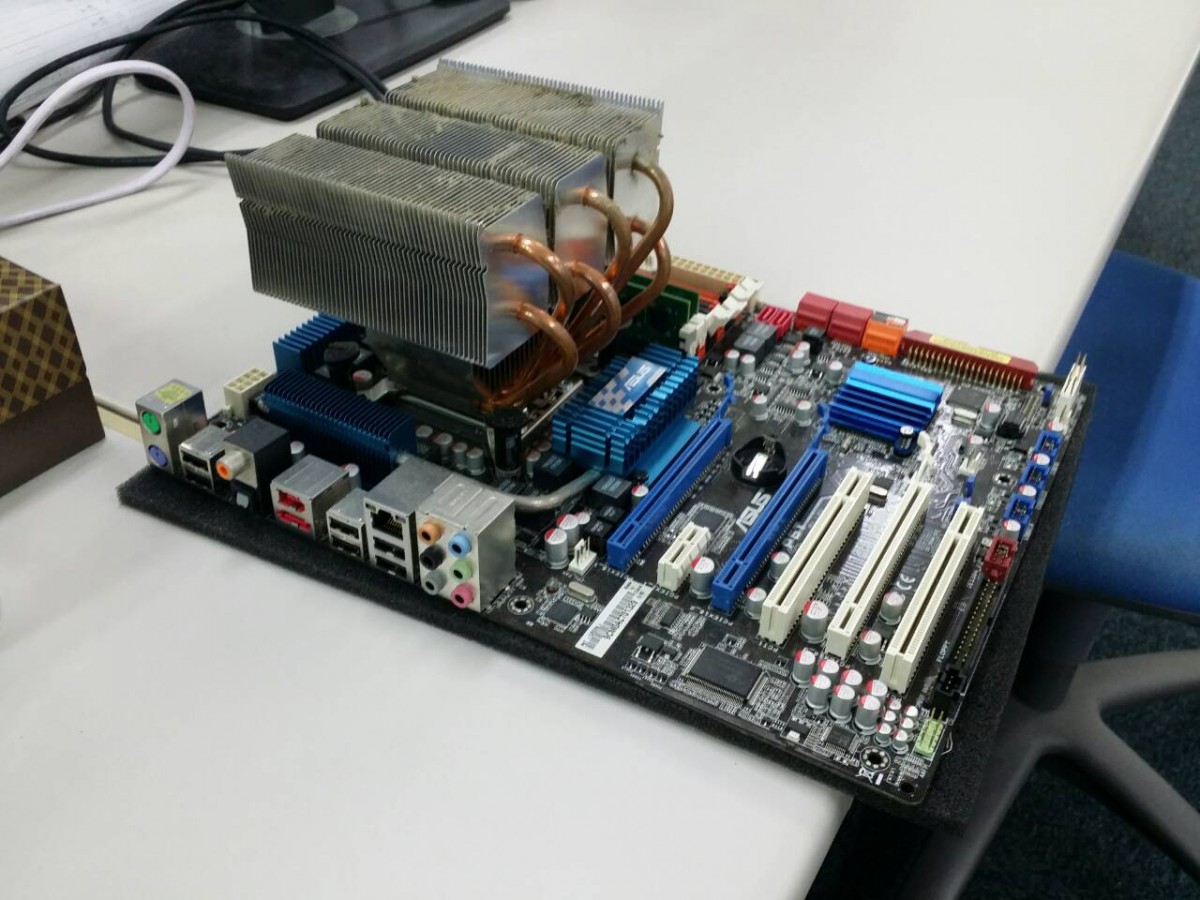 A used Asus P6T, loaded with an i7 CPU with integrated GPU and 2GB of RAM! With that in hand I can build a middle shelf PC for next to no money. I will need to buy a case, a power supply, a few cables, an some inexpensive PCI card with DVI connector (surprisingly the motherboard doesn’t offer one) and that’s about it. I have a few old HDDs at home that can be repurposed for new system, so the whole cost would probably close under 30,000 yen, and that’s picking up high tier case and power supply. Unfortunately Asus P6T doesn’t appear to be compatible with OSX, but that’s ok, the goal for this box is only to prove I can make it come to life and I’m happy to do that with Linux. Well, after that I might nominate the new build my private “one PC cluster” and finally get around learning provisioning tools ^^