One of the projects Lexues is currently working on is a small bundle of applications targeted at children with disabilities. And as a part of the promotional effort, we visited the ICT教育推進研修 conference that took place in 鏡が丘特別支援学校 in Okinawa on 1st of November to show off alpha versions of programs we’re working on. Being one of the developers involved, I was asked to come too, since hey, how often do you get a chance to talk to the author of the app you’re using? 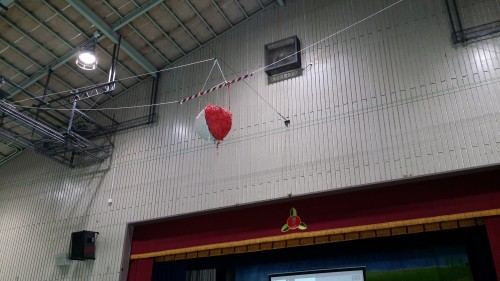 (Look, I found a pokeball)

So attending the event gave you a chance to learn the techniques that work well in educating disabled students, as well as get your hands on the latest in assistive technology products. Instead of the above, though, I thought I would write in what ways ICT教育推進研修 surprised me.

For one – the lecturers! I’ve been to a fair share of conferences, small and large, across three continents, and I’ve had a chance to listen to a wide cross section of talkers – from shy PhD students that were so nervous they got their own names wrong, to nondescript individuals who talked for half an hour to themselves, to a precious few lecturing rock stars that kept you on your toes throughout the whole talk. The average tends to be pretty dull and I wasn’t expecting much on this occasion either. But how wrong were ye of little faith! Both lecturers I had a pleasure of listening to at ICT教育推進研修 were among the finest! I don’t know whether those guys were naturals, or you must pass a rigorous comedian training before being allowed on stage in Japan, but they literally made me latch onto their every word, impatiently waiting for the next joke. A round of applause for the lecturers, as well as the organizers who were able to secure such fine speakers for their event. 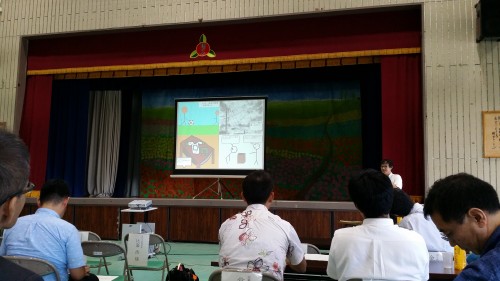 Another thing that took me utterly by surprise was that organizers, after the end of the conference, asked the audience to clean up the whole hall the event took place in! Perhaps in Japan that’s normal, but to me that’s like a restaurant asking guests to clean dishes after themselves. Yet everyone else in the hall took the request right in stride and set off folding chairs, moving tables to the storage room and removing protective floor covers. Heck, in the end I carried a table or two myself! 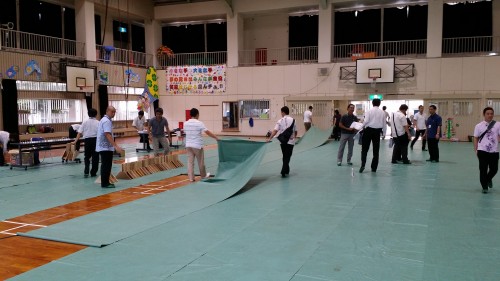